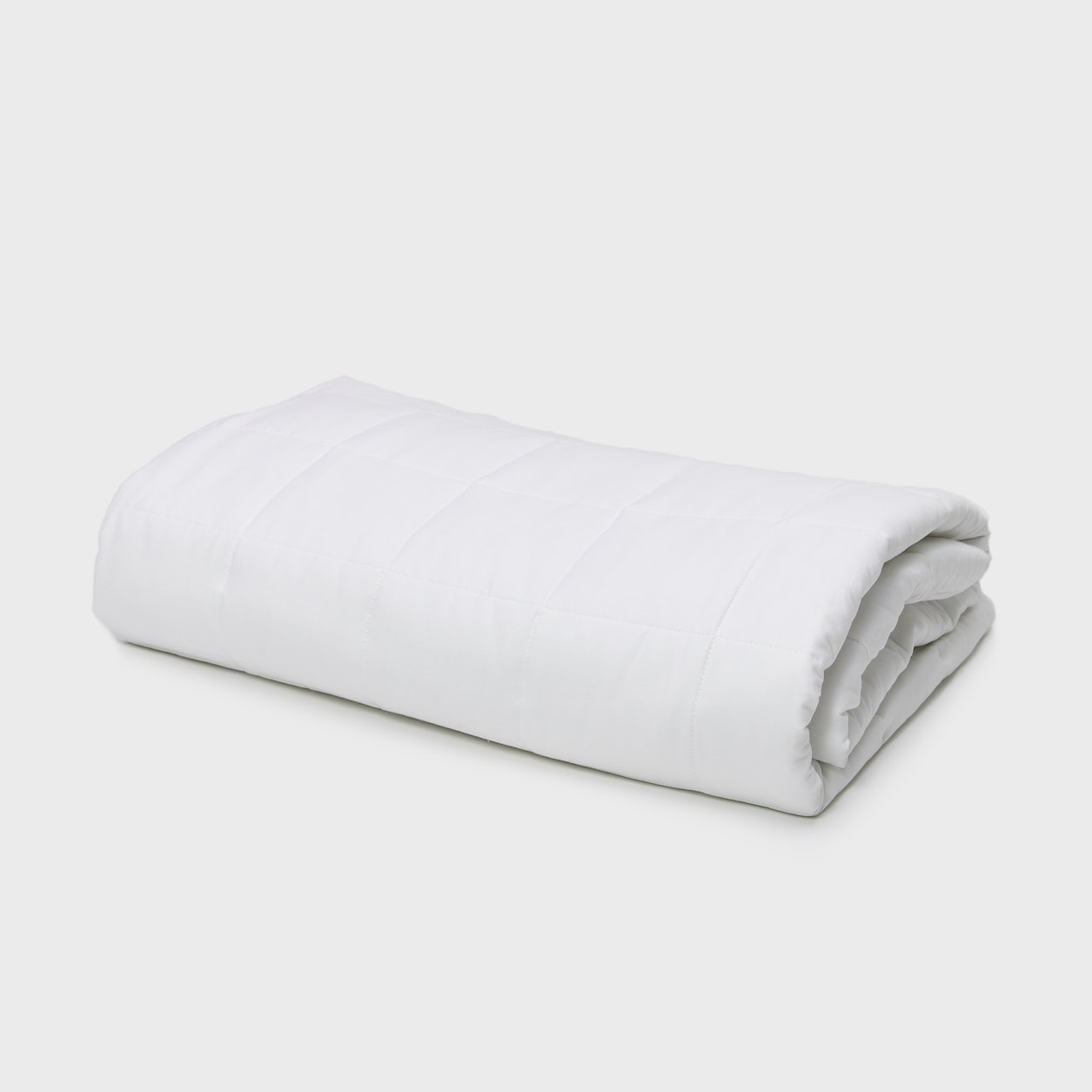 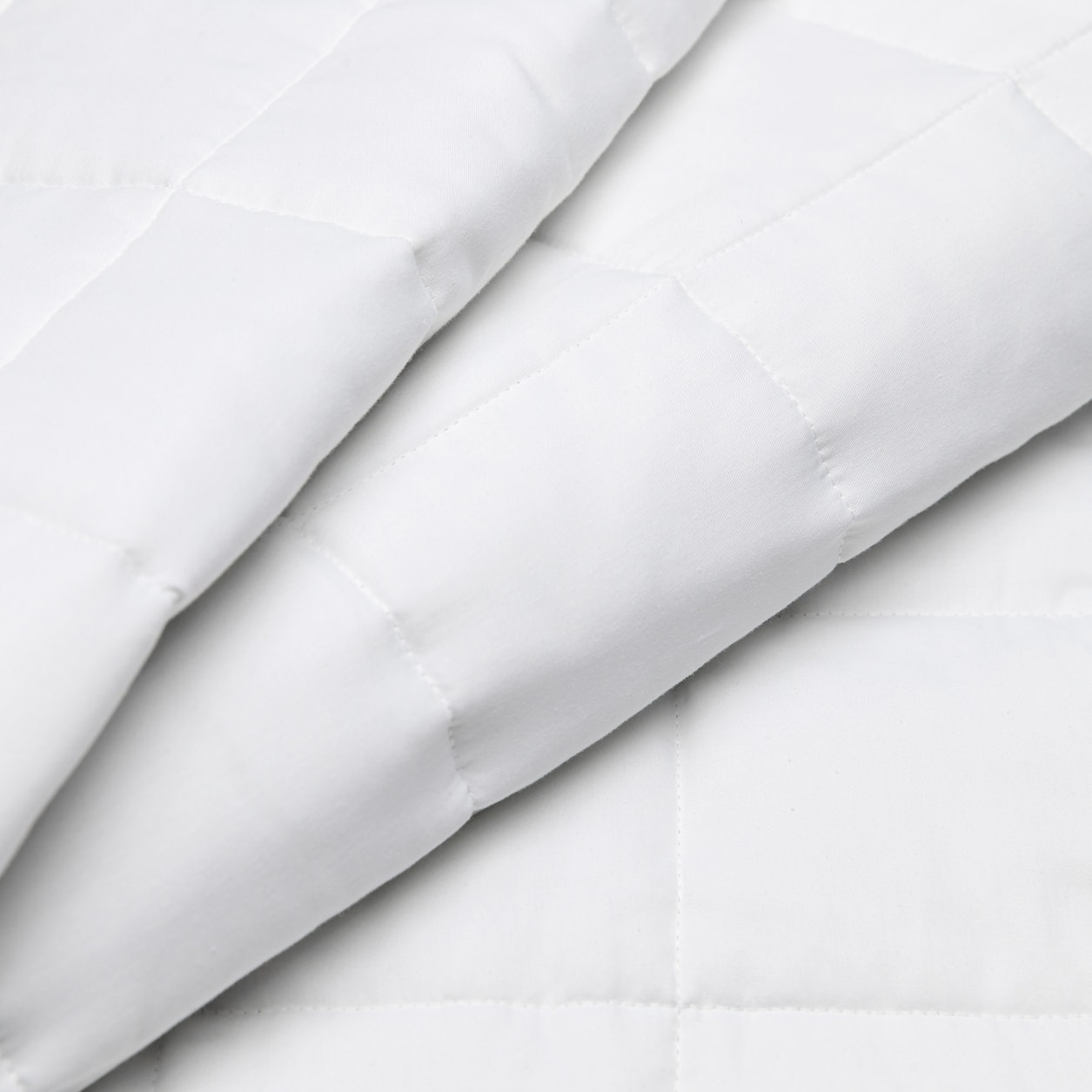 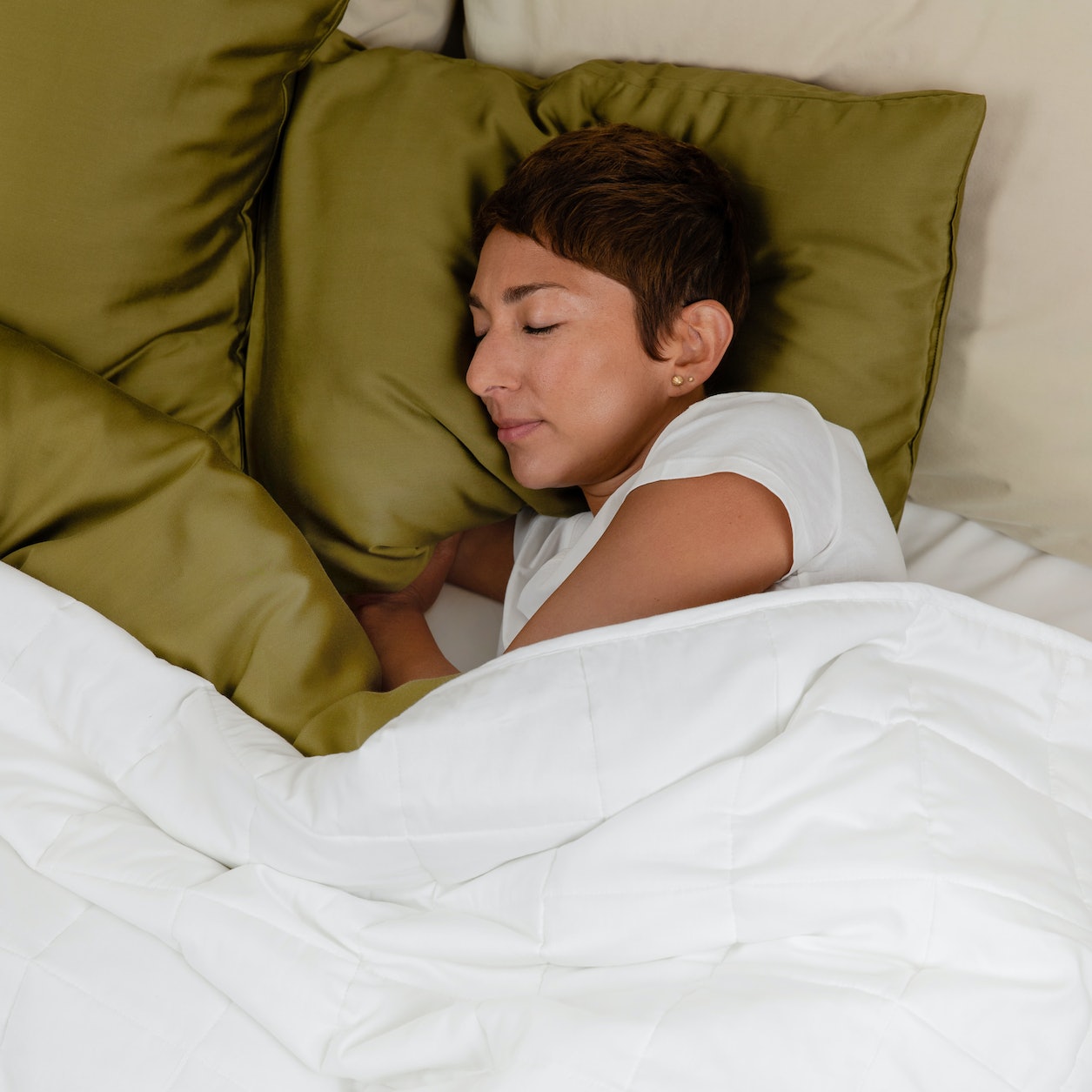 Split your payments with Klarna

CURA Pearl Basic is a weighted duvet consisting of five layers. The weight comes from glass pearls that are equally distributed across the duvet's construction. For the user, this creates a constant feeling of being embraced.